Dr. Tracy H. Jay is the director of the ESC.

Dr. Tracy Halpin Jay has been an educator in Mobile County for over 20 years starting in 1994 as a biology teacher at John S. Shaw High School. She spent the majority of her teaching career at C. L. Scarborough Middle School and is one that loves middle school children. She spent several years in the central office setting serving in Federal Programs before returning to her roots in science here at the ESC.

She received her BS degree in Biology and Environmental Science and MAT in Biology from the University of West Alabama, though it was Livingston University when she attended. She served as a graduate assistant at Livingston where she taught freshman Biology labs, honed her teaching skills, and became notorious for her love of animals. She received her Administration Certification from the University of South Alabama and her Doctorate in Education Leadership from Nova Southeastern University.

She still has a passion for environmental awareness, animals, and protecting the Tensaw River Delta where she resides. She also has a passion for being on, in, or around water.  She has been married to her husband John for 25 years and is owned by two spoiled cats named Abigail and Ashes, and one feral kitty who lives in her yard called The Possum Queen.

She is honored to be at the ESC and recognizes she follows in the footsteps of greatness in the former directors.

She welcomes everyone to come on out and visit! 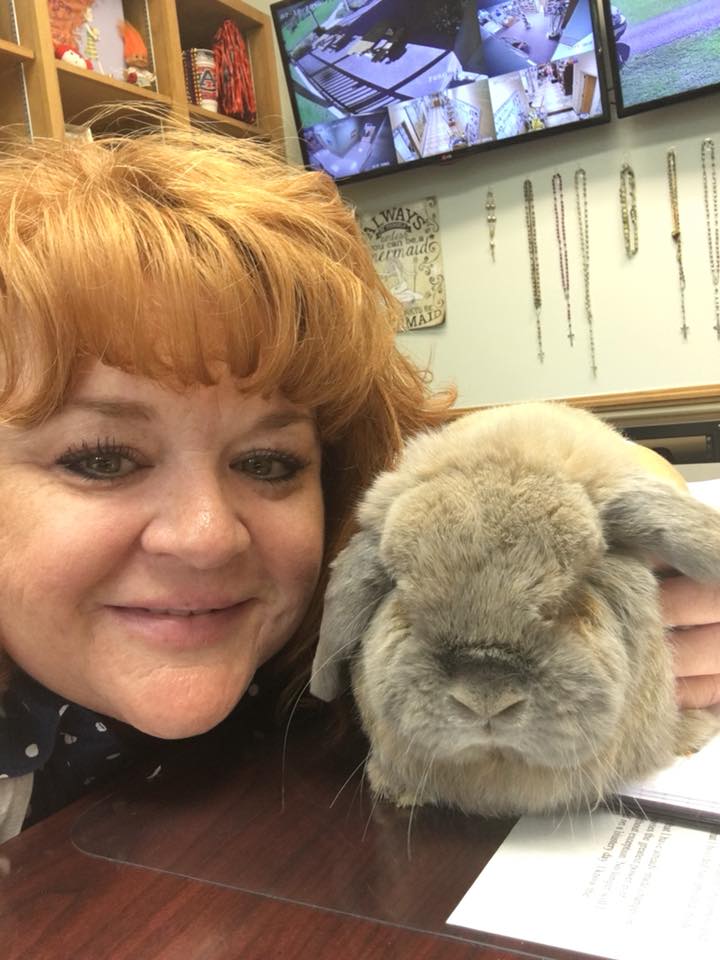 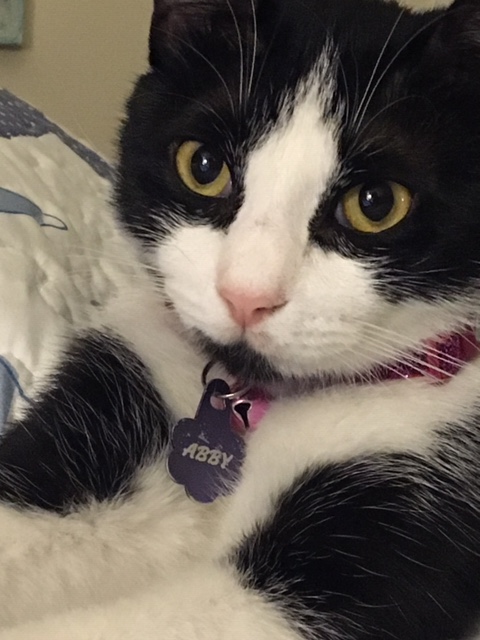 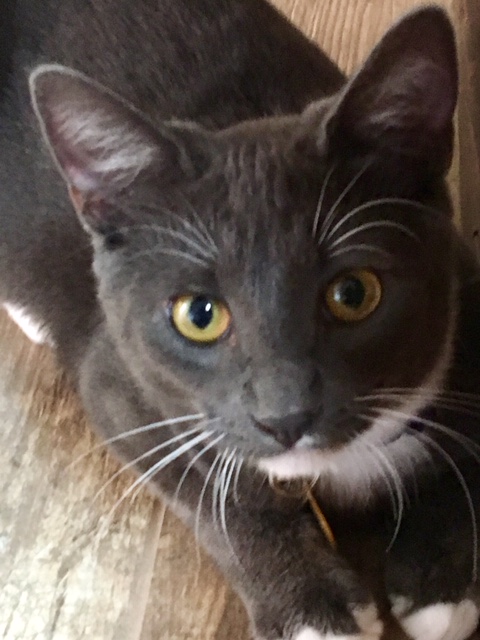 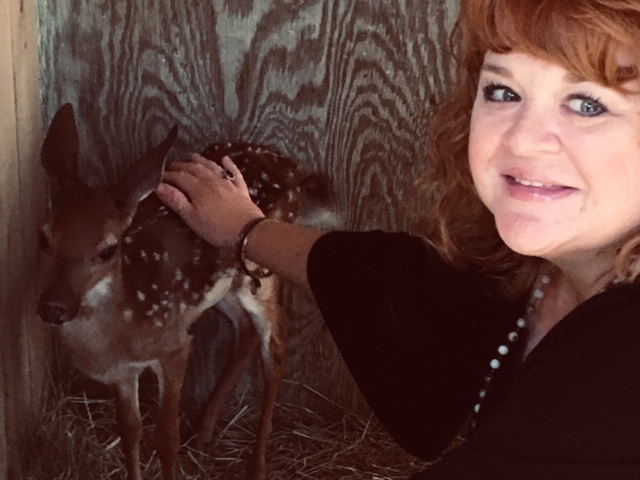 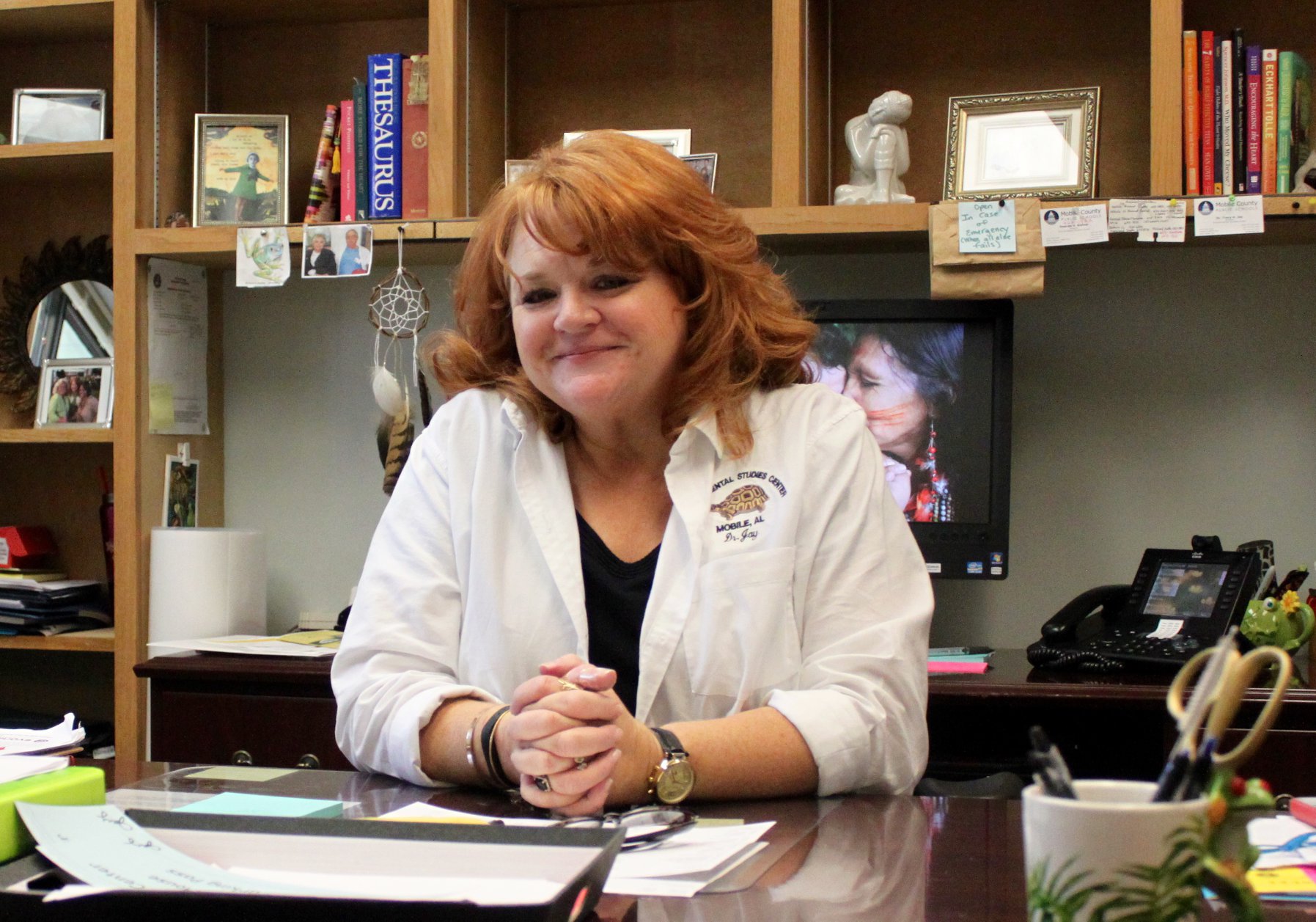 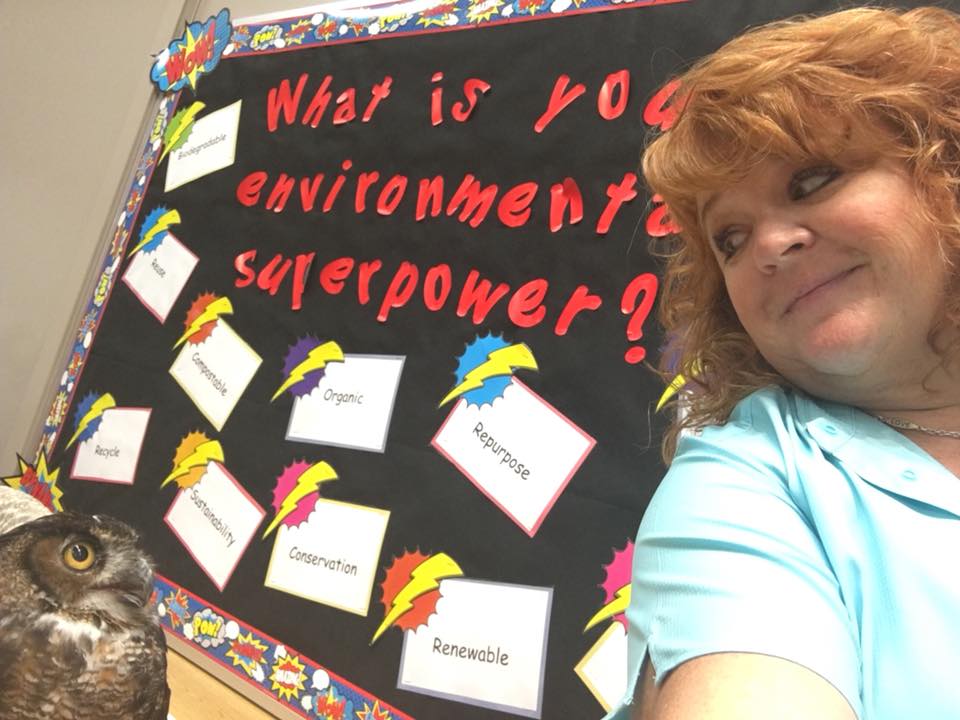 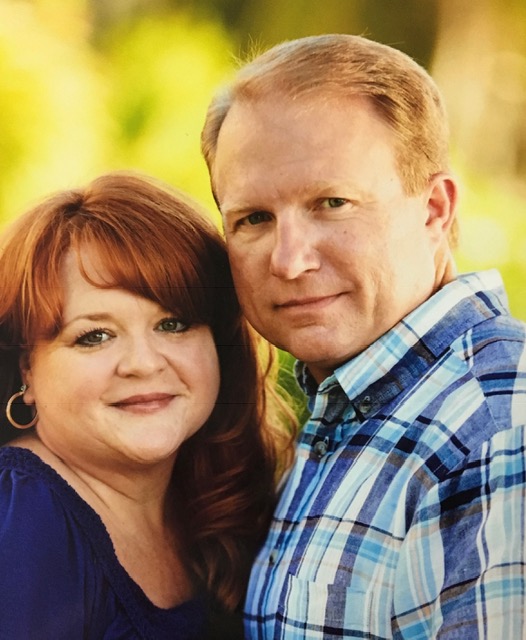